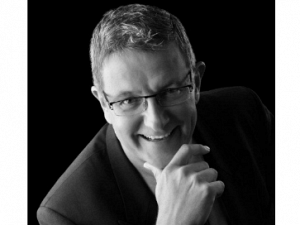 Ken pursued his formal education at the British Columbia Institute of Technology, Cariboo College and eventually the University of Victoria. His 37-year career in public health in the Kamloops region saw him start as public health inspector and licensing officer. He became the chief environmental health officer in Kamloops and then manager of environmental health with the Thompson Health Region and, ultimately, the regional director of health protection with the Interior Health Authority.

In recent years his interests have turned to public policy development, administrative law, sustainability, social determinants of health and the relationship between health and the built environment.

A Kamloops resident for the past 40 years, Ken has served his community as an elected representative continuously since 1993, including 18 years as a school trustee on the Kamloops Thompson Board of Education, with eight years as chairman. Ken was first elected to Kamloops city council in 2011 and was re-elected in 2014.

Throughout the years, Ken has coached and refereed basketball and volunteered in numerous positions. In his spare time Ken enjoys golf, sports and the Shuswap. Ken and his wife Brenda live in Juniper Ridge and have three adult children, Nic, Jon and Taryn.

@hss_K12 😩😩😩Happy for you but you will be missed! This is unreal but it’s been a long time and YOU deserve the best… https://t.co/PXAleEeUZU