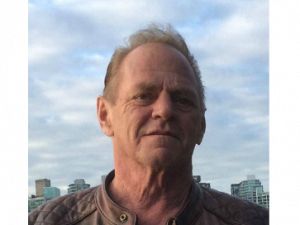 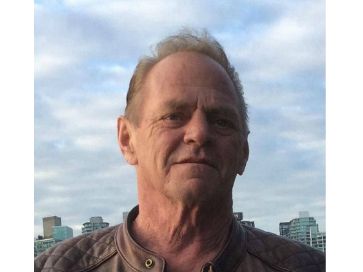 I was born in Powell River, B.C. in 1955 and worked as a west coast logger for years. I then entered road construction, building roads and paving in the Lower Mainland and all through B.C. and Alberta. I did everything involved with that industry before moving into estimating and project manager on various projects.

I had numerous First Nations employees on numerous projects and really enjoyed training and mentoring them and learned a lot of their culture along the way.
I even did some instructing at TRU in the trades for the craft worker program and had 14 First Nations students from various locations and it was very rewarding to pass on my work experiences to the students.

I moved to Medicine Hat, Alberta to raise a young family away from the crime of the Lower Mainland. I worked in the oil and gas industry as an estimator and project manager for a few years. I developed my own concrete coating product and entered manufacturing of the product and sold in both Canada and the United States and did all the marketing and very familiar with international trade practices.

Hobbies:
• Coached and sponsored midget hockey in Medicine Hat and even coached at the Junior B level;
• Coached little league for a couple seasons;
• Boating and fishing.