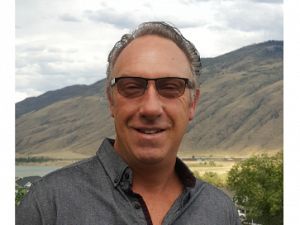 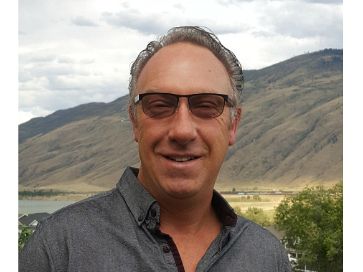 I'm married with four children and live in Kamloops. I'm an air ambulance paramedic and have been working directly on ground ambulance and air ambulance as well as within the British Columbia healthcare system since 2002.

I worked for several years as a teacher’s assistant within the classroom, directly with students in preschool to Grade 12. After high school I graduated from a two-year diploma program in television production. Immediately after graduation, I moved to London, England to work as a video editor making music videos. I travelled Europe and then to Africa, where I climbed Mount Kilimanjaro.

I cycled China solo for 2,500 kilometres, then 2,000 kilometres in the Philippines. Shortly thereafter I set off to bicycle South America, starting in Venezuela but ending in Quito, Ecuador, where I lived for two years learning Spanish.

My philosophy and ideal is to have an all inclusive society where all opinions matter. I use open-loop communication, information gathering, dissemination of information and critical thinking skills while making decisions. I rely heavily on evidence-based peer reviewed studies over anecdotal accounts.