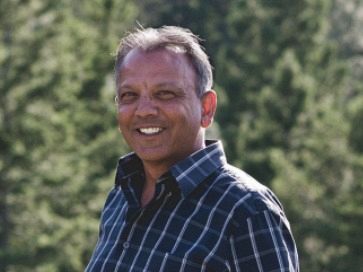 My name is Bill Sarai and I've been a letter carrier at Canada Post for the past 30 years and have lived happily in Kamloops for 22 years now.

Being a letter carrier for Canada Post in Kamloops the past 22 years, I have heard first-hand the type of problems our citizens are facing. My hope is to bring a different, working-class voice to the table that has been missing at City Hall — the Voice of the People! I pledge to listen to each and every concern the citizens of Kamloops may have and I promise to always be their voice if I am so lucky to be elected to Kamloops city council this fall.